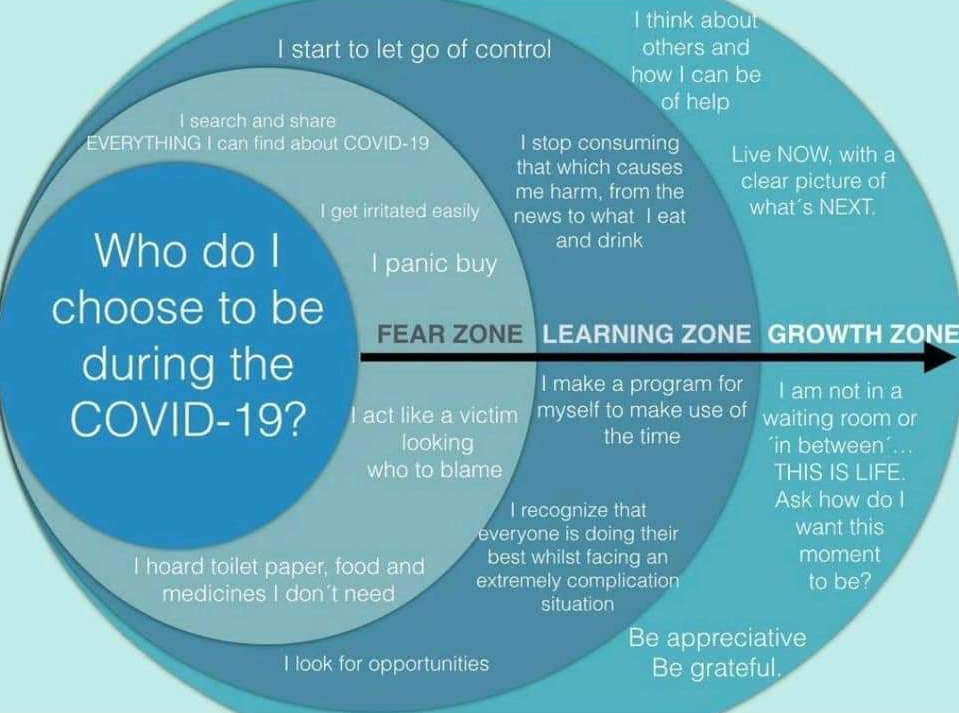 Six weeks of social distancing and an Easter long weekend has provided ample time for reading and reflection.

As we transition from fear to learning and growth, I wanted to share some insights, articles and resources that I have found valuable.

Role of Government in Saving Startups

I have friends who have moved to a new company, country, and continent several months ago only to be let go in recent weeks as their startup restructures its organization in order to prepare for the worst yet to come.

While some believe an economic downturn has been overdue for a couple years now — due to excess quantitative easing (read these articles by World Economic Forum, Financial Times, and South China Morning Post) — the role and participation of government when it comes to supporting a vibrant technology ecosystem has been quite polarizing across UK and Europe in recent weeks.

With the lobbying of United Tech of Europe, it is clear that some believe the appropriate course of action is to follow in the footsteps of France which is regarded as generous when it comes to ‘bailing out’ its startups. Others like UK venture veteran Robin Klein argues the contrary — it is the investors, not the government’s job.

In considering different viewpoints, we must keep in mind that there is currently $35BN of capital available in European venture capital — this figure is 1.7x more than 5 years ago. In the past 5 years, $9BN of taxpayers’ money has been allocated by government agencies to professional, specialist investors who are existing shareholders (insiders) of venture-backed startups. In addition, there are many essential sectors which form the backbone of Europe’s economy — these include industry and agriculture which contribute 27% or $4.6TN to overall GDP.

On the other hand, a key attraction of the venture and startup ecosystem is the economic growth it stimulates — top quartile European investors generated 20–25% IRR, which is 10–13x higher than Europe’s annual GDP growth of 2% over the past decade (based on 2010 vintage reported by EIF and World Bank data). This excludes the indirect impact venture has on transforming ‘old world’ industries and making them more efficient. The opportunity cost though is startups take at least 5+ years to be profitable (while creating employment opportunities in the interim) and 70% of taxpayers’ money is loss-making, given the high risk, high reward nature and Power Law distribution of venture capital (reported by EIF on page 6 of 2017 report ).