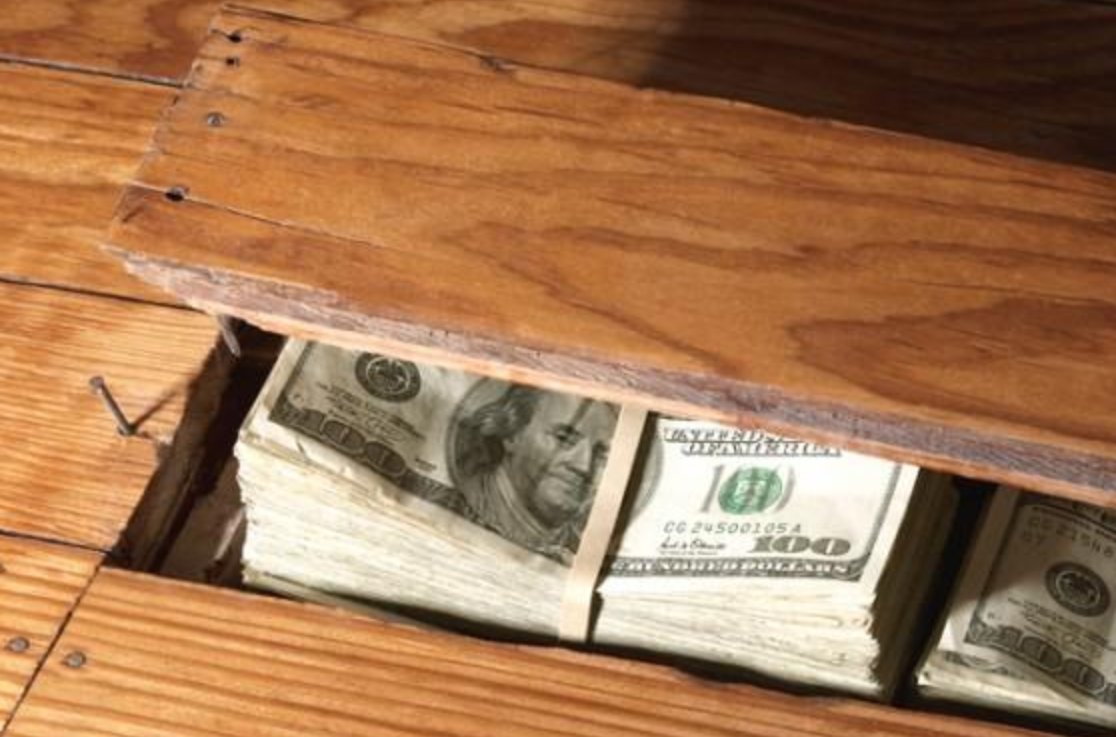 It’s no secret that amazing founders and startups have access to an ample supply of venture capital in today’s market.

Debt is no exception. When used at the right time in an equity-backed business, debt is a great instrument to extend the cash runway of the business towards a better outcome.

Approximately two-thirds of the portfolio companies of a US venture capital firm with $5BN+ AUM have raised venture debt. In Europe, it’s a little over 10% of overall venture funding. Venture debt alongside equity is an option readily available but still underutilized in Europe today.

Although debt has existed as long as venture capital has in Europe (since the late 1990s), there are still common misconceptions about it and in certain geographies, a cultural aversion or ‘guilt’ against using this type of capital.

While many leading American VCs have written on this topic (e.g. Fred Wilson, Tom Tunguz, Brian Feinstein, and Sarah Tavel), what still remains to be addressed is:

How do the business models of a VC and venture debt fund compare?

What is the decision-making framework and actions for European founders?

In a series of posts, I will discuss:

Before diving into these topics, it’s worth noting that these posts are intended for anyone who is involved with a business which generates negative working capital and has a certain recurring pattern of growth (e.g. SaaS).

We enable scaleup founders, leaders, and investors to be agile and aligned on the future by integrating customer and people data with strategy and growth planning. To do this effectively, our principles of engagement are centered on transparency, knowledge sharing, and systems change.